Posted by guro jeff davidson at 6:11 AM No comments:

Posted by guro jeff davidson at 6:10 AM No comments: 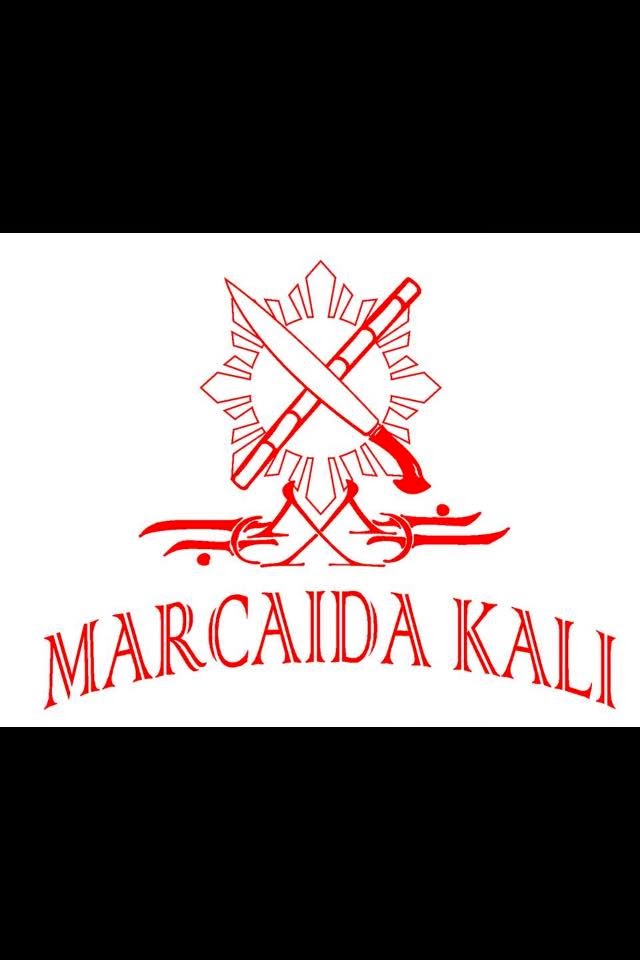 We have had the distinct pleasure of training alongside of Kuya Doug Marcaida for more than a decade now, everywhere from our own backyard here in Metro Detroit, to New York, Canada, Ireland, and even the Philippines.  From our earliest days – back when Grandmaster Leo T. Gaje had christened our humble group Detroit Maphilindo – until today as we carry the banner of Detroit Kali-Silat – Kuya Doug has been an inspiration and a guiding light to our practice, as well as a true friend.

Over the years, Kuya graciously and unselfishly introduced us and brought us to train under a number of his own esteemed Teachers, and that gave us – among other priceless treasures – a measure of insight into his own personal development as a martial artist.  All along the Path as most of us average folks were ‘struggling’ with the material, Kuya Doug would be furiously refining, re-evaluating, and ultimately re-expressing the Art of Kali the way all true artists personalize their craft.

I like to think that somewhere in those hours of training, teaching, comparing notes, sharing theories, etc., that have take passed between Kuya and I throughout the years that I made some (perhaps small) contribution to his development as seen today.  In fact, it was quite some time ago that I respectfully suggested that Kuya “brand” his practice to reflect his undeniable personal contributions to this Art*.  For a time, we considered calling it Brotherhood of the Blade Kali, but even that would be terribly…what’s the word…” imprecise”, if you will.

These days, thanks to the efforts of people like the good folks at Funker Tactical and the support of students and clubs all over the world, I’m very happy that the public at large is beginning to get the sense of something that I realized a long time ago: Kuya Doug Marcaida is without a doubt one of the great innovators of the Art of Kali in our generation.  He has at long last seen fit to rightfully personalize his System, and so we too at Detroit Kali-Silat are proud to teach and promote MARCAIDA KALI as our main Kali curriculum** to our students here and across the country.

* Marcaida Kali is Kuya Doug’s system.  I just want to make it clear for the record that I suggested the name a long time ago!